We shoved an antenna – literally – up a chimney, and then field-tested Meshtastic, a LoRa & ESP32 based off-the-grid mesh messaging. Guess what range we got!

I once read the novel CyberStorm by Matthew Mather, in which one of the protagonists saves the day by building an off-the-grid mesh app for mobile phones. This triggered me to host a “Doomsday Prepping for Nerds” workshop, exploring the current state of off-the-grid communication solutions.

The most promising solutions seemed to be those based on LoRa transceivers to build a mesh network. We decided to buy a couple of these (LilyGO TTGO T-Beam) devices. Ever since that moment, gossip about mythical “Doomsday Devices” is buzzing around the offices. 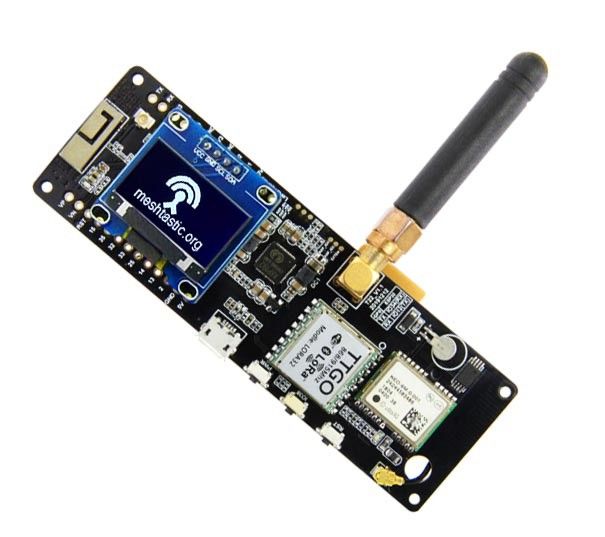 There are a couple of projects that use LoRa transceivers to build a mesh network for messaging (ClusterDuck, disaster.radio, Meshtastic). We selected Meshtastic to try building a Binx/Xebia-spanning network. We made this choice because Meshtastic does not rely on Internet connectivity and because the project has an active community. (A man with a Swiss accent has made a nice Meshtastic introduction video.)

On YouTube (~200km) and fora (~100km) we can find attempts of finding the maximum range of LoRa, but what can we realistically expect when using Meshtastic in an urban environment?

As a “base station” a TTGO T-Beam running Meshtastic was connected to a 40cm 3dBi gain outdoor-rated LoRa antenna which was shoved – literally – up a chimney (~9m above ground level).

A second TTGO T-Beam with its default tiny 1/4λ whip antenna was hung outside the car window in a zip-lock bag/placed on the roof. 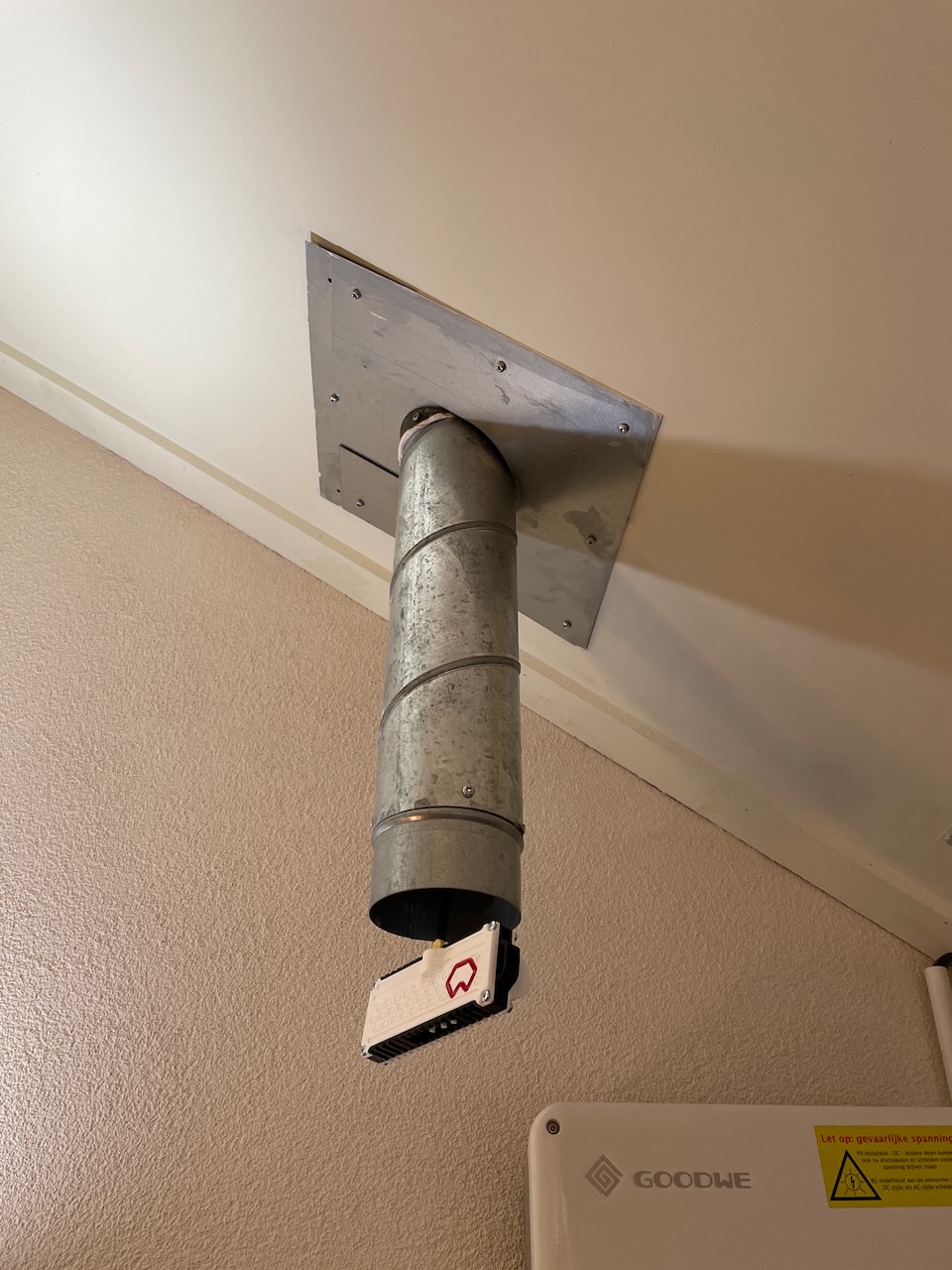 Now, we just drove about and, on random parking spots, the connectivity was tested:

On the following map, we have plotted the base station (blue) and all the test results (green (success)/red (failure)). 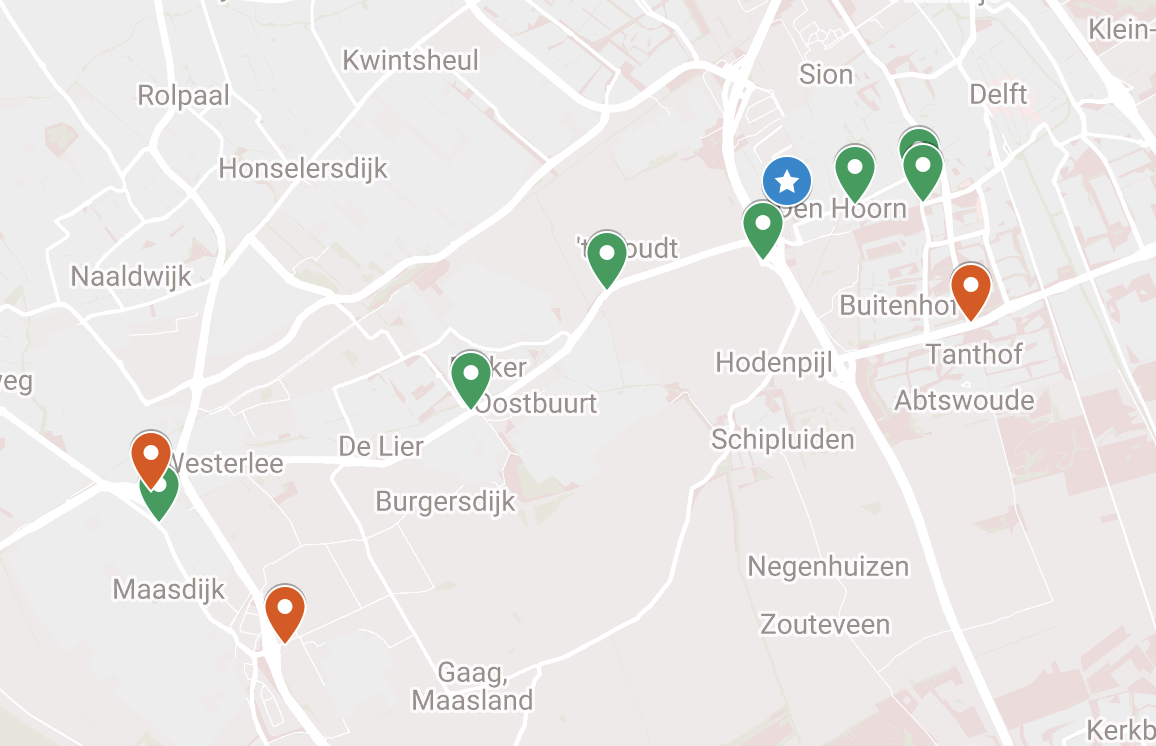 The locations on the east of the base station have been tested with the device in a zip-lock back on the outside the car window. This setup does not give good results, it turns out the tiny antenna needs a ground plane for proper performance.

We managed to have two-way communication at a distance of 8.5km from a somewhat elevated location (a Levee) with an SNR of -16.25 dB. This is where we called it a day, certainly the actual range is bigger… To be continued!

by Thomas de Ruiter
Cloud Consultant with a passion for everything Cloud. Likes to automate all the things. Believes security is everyone's responsibility!
Share this article: Tweet this post / Post on LinkedIn
Previous article Python Poetry for AWS Lambda Functions
Next article How to migrate domain names to Google Cloud DNS