Most of you have heard of “infrastructure as code” by now. But building cloud infrastructures is more than coding infrastructure. In this blog I will show you how I make my own live easier by generating infrastructure diagrams from code.
When you have read my previous blogs about Commit messages done the right way. You are not surprised that I like to make things easy for the reader. When you are new to a team, or you are not familiar with a specific repository that your team maintains. It helps when the README.md of the repository helps you understand what the repository does.

A picture is worth a thousand words!

Nice diagrams will help you alot! But often they are either created in a program that you don’t master. Or you don’t have a access or a license to it. This makes it harder to keep the images up to date. And easier not to update them at all.
By managing the diagrams the same way as we manage our infrastructure. We also get the same benefits! Not only that when you make a change to your infrastructure you can update the image in the same commit. This makes it easier for the reviewer. Because, next to the code change he also will see a visual presentation of the change.

How does it work?

Enough about the theory, how do you do that? Within Python there is a package named diagrams. The website has a lot of examples I copied a few to this article.
First we will configure a poetry environment. Afterwards we will install the dependency.

Once you have done that, we can create a file called grouped_workers.py:

As you can see the syntax is pretty straight forward. We have 5 workers that are behind a load balancer. The workers can connect to an RDS database named events. When you then run the following command: 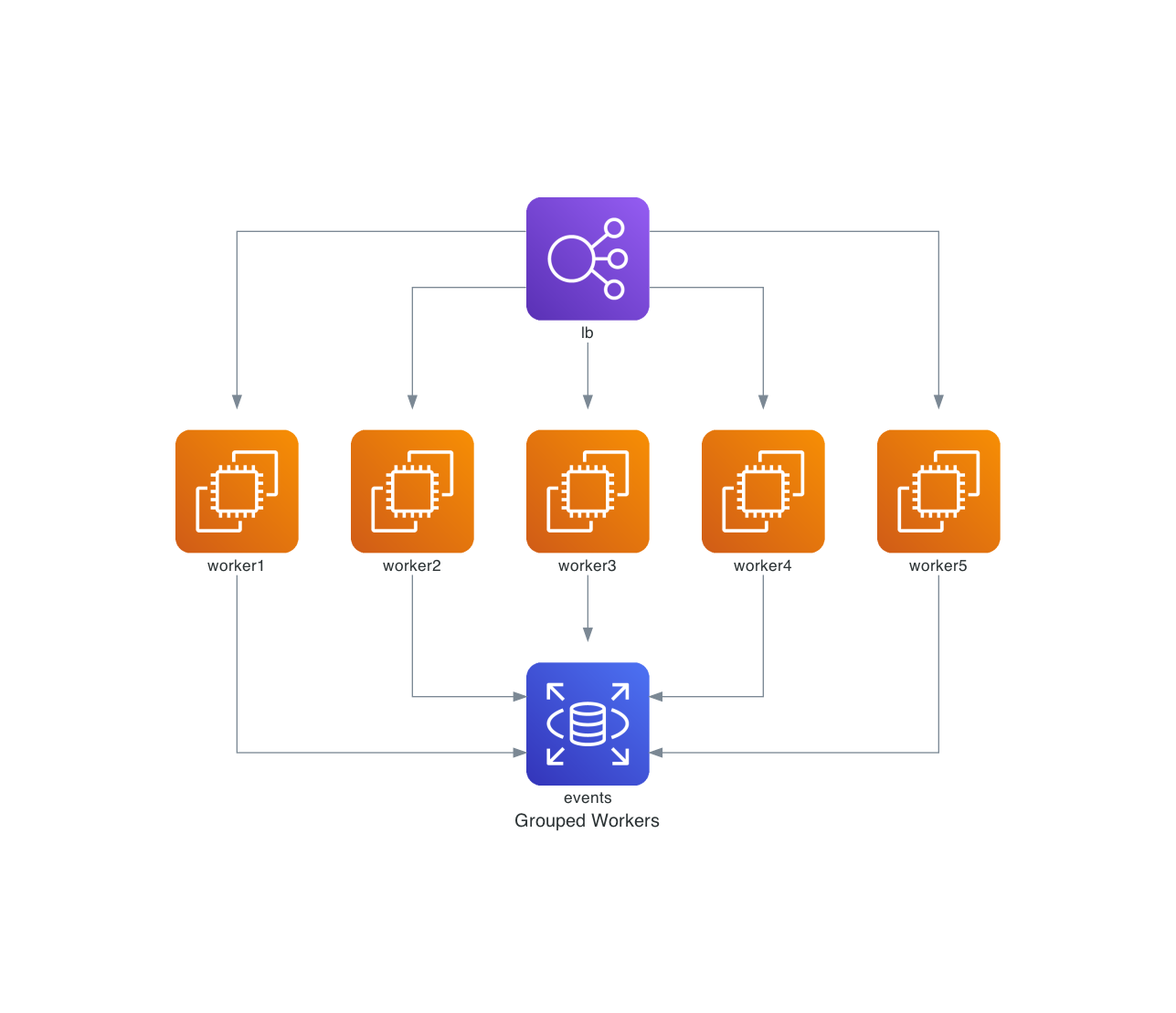 Pretty cool right?
Let’s do another one, we will create a file called
clustered_web_services.py:

So this example is a bit more complex. We now introduced Route53, and we added a caching mechanism. To clarify the grouping we made use of the Cluster option. And when we run the following command:

We will get the following output: 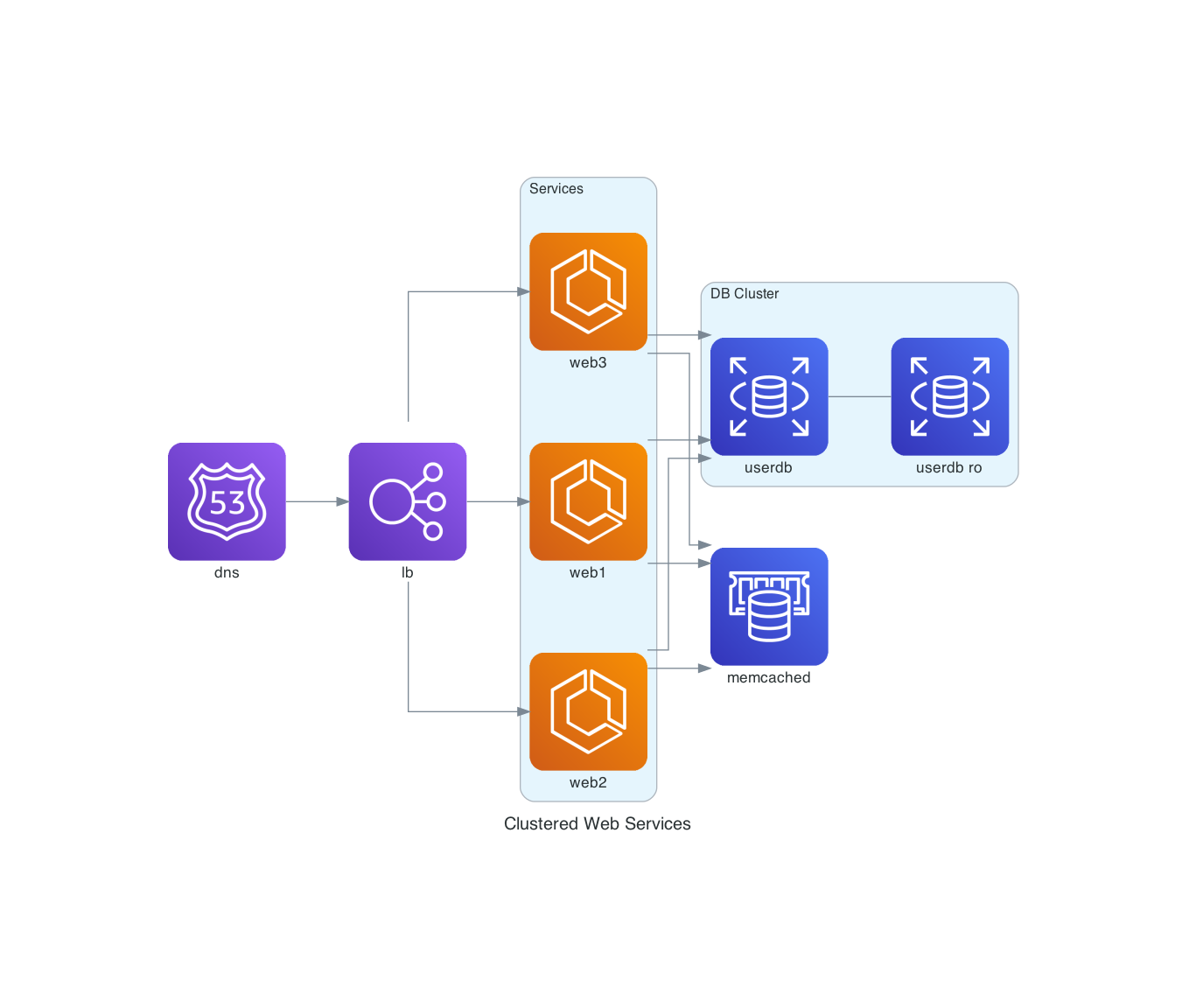 You will receive the same benefits from “infrastructure as code”. When you manage your “diagrams as code”. Version control comes out of the box.
Because you combine the infrastructure code change. With the diagram code change you make the life of you and your teammates a lot easier.
Photo by Luca Bravo on Unsplash.

by Joris Conijn
Joris has been working with the AWS cloud since 2009 and focussing on building event driven architectures. While working with the cloud from (almost) the start he has seen most of the services being launched. Joris strongly believes in automation and infrastructure as code and is open to learn new things and experiment with them, because that is the way to learn and grow. In his spare time he enjoys running and runs a small micro brewery from his home.
linkedin.com/in/jorisconijn
Share this article: Tweet this post / Post on LinkedIn
Previous article How to configure UDP services with Kong API Gateway
Next article Python Poetry for Building Docker Images