In previous blogs about Go we have looked at the Go programming language and how to run go in AWS Lambda. We also saw how to cross compile Go code so that it runs on Linux, Mac and Windows platforms. We also looked at the AWS SDK for Go that makes it easy to integrate Go applications with the full suite of AWS services. This time we are going to create Command Line Interface (CLI) applications in Go. Lets get going!

To create CLI applications, we will use Cobra, a library for creating powerful modern CLI applications. Cobra is used by popular Go projects like Kubernetes, Docker, OpenShift, Hugo and others to create their CLI interfaces. So the next time you type ‘docker run -it ubuntu’, you know it is powered by Cobra!

Cobra comes with a code generator/scaffold that can be run by typing cobra. Cobra makes it very easy to create CLI applications because it supports common operations like initializing a new project structure that contains bootstrap code and adding commands that contains skeleton code. The init command creates a new project and the add command creates new commands to the application.

Lets create a ‘greeter’ app that prints a greeting message to the console.

The command created the following directory structure containing an Apache2 license file, a ‘main.go’ file that bootstraps the CLI application and a single ‘root.go’ command in the ‘cmd’ package. The root command is a container for commands. We haven’t added any commands yet.

The output comes from text that has been configured at the ‘root.go’ command. Lets add a command.

We now have the following directory structure:

The ‘greet.go’ command has been added. Lets run the application:

The message is quite boring, lets edit the greet.go file:

Greeter is now finished. Lets install the application in the ‘bin’ folder to use. 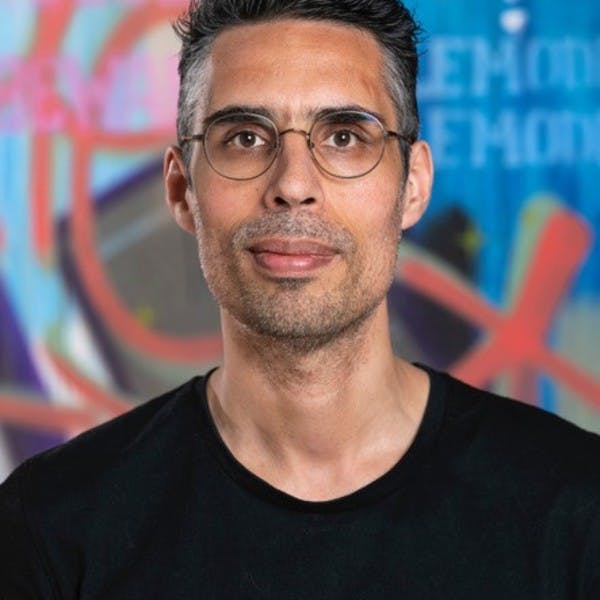