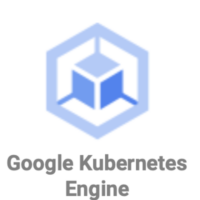 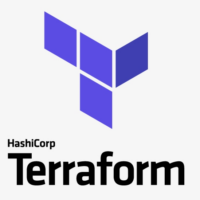 “At Mollie, we believe every single piece of technology needs to add value, with the end goal of simplifying the payment process. Our aim in migrating to Google Cloud is to continue putting the product, and the customer, first.” 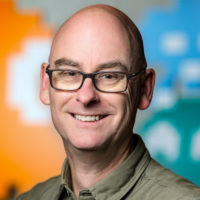 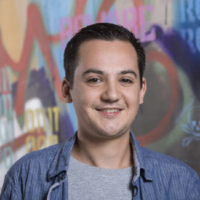 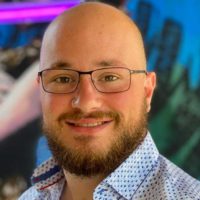 With the rise of cashless payments, there are more and more digital payment options for shoppers online, from cards to new e-payment platforms. But multiple choices can also mean the market feels fragmented, which is confusing for consumers and not cost-effective for vendors. Mollie‘s mission is to simplify this complex financial landscape by offering a payment service that enables vendors to accept all major payment methods, and is easy to set up. Its ultimate goal? To help its customers to grow and to become the best-loved payment service provider (PSP) in Europe.

To make life easier for vendors, Mollie enables them to integrate new payment methods into their webshop using free plug-ins. Unlike some of the other PSPs offering similar services, Mollie charges per transaction, so vendors don’t have to pay up front and they are not locked into a contract. The result for the vendor is increased efficiency and more time to spend on developing their business.

Mollie wanted to be able to scale up easily and automate processes to make its infrastructure even more reliable, as well as speed up its software delivery cycle. The way to do this was to shift to a microservices-based infrastructure on Google Cloud, with the support of Google Cloud implementation partner Binx.

Delivering on transactions for 110,000 clients (and their customers)

Because Mollie’s system deals with high transaction volumes, its processes are highly time-sensitive. To deliver fast transaction times, it relies on low latencies between its applications and its database. Previously, all of its application infrastructure was hosted on dedicated servers, running its PHP applications and MySQL database on virtual machines. If an error occurred, it could lead to slower transaction times until the technical team time had detected, located, and corrected the problem.

To try and eliminate as many manual processes and associated errors as possible, Mollie decided to migrate its application infrastructure to Google Cloud. Having previously worked on a database project with Mollie, Binx was selected to support the migration. “We have expertise in using Terraform for database pipeline automation,” explains Bart Verlaat, Chief and co-founder at Binx. “We thought Google Cloud was a good fit for Mollie because of its strong internal engineering culture.”

After initially taking a lift-and-shift approach, with support from Binx, Mollie decided to reconfigure its applications and create a cloud-native stack that could deliver the low latency response times its solution requires.

Mollie has several key applications, its payment platform and several support systems. To make it as quick and easy to deploy new services as possible, Binx is setting up automated processes for Mollie’s technical team using Terraform. “We’re creating an infrastructure design pattern so developers have everything they need to deploy a web application with database content using Google Kubernetes Engine,” explains Bart. “The idea is to break down the applications into autonomous services and migrate them.

“By containerizing Mollie’s applications and using Google Kubernetes Engine as an orchestration solution, Mollie’s developers will be able to use a CI/CD pipeline and get their code into production faster, ” says Marco.

Getting ready to make the move, together

With automated deployment and the ability to test services prior to putting changes into production, Mollie hopes that its software delivery processes will move faster and deliver greater reliability, which will benefit the business as a whole. “Moving to Google Cloud will mean we can spend less time keeping our system operational, and more time on delivering new software to support our market expansion,” Marco explains. “That will benefit our customers, too.”

Mollie’s strategy is to break the application into services and move them to the cloud with data intact.

“Our goal for the cloud migration is to provide availability and stability, supporting the rapid expansion of Mollie,” says Marco. “Google and Mollie have common goals in terms of providing vendors with the tools to build their brand online, and we look forward to working together to make that happen.”

Founded in Amsterdam in 2004, European unicorn Mollie has grown rapidly over the past five years, doubling its processed-transaction volume year-on-year. It now has four offices across Europe and more than 110,000 merchants that use its services. To prepare for the next step in the company’s growth, Mollie decided it was time to migrate its application infrastructure to the cloud.

“At Mollie, we believe every single piece of technology needs to add value, with the end goal of simplifying the payment process,” says Marco dos Santos, CTO at Mollie. “Our aim in migrating to Google Cloud is to continue putting the product, and the customer, first.”