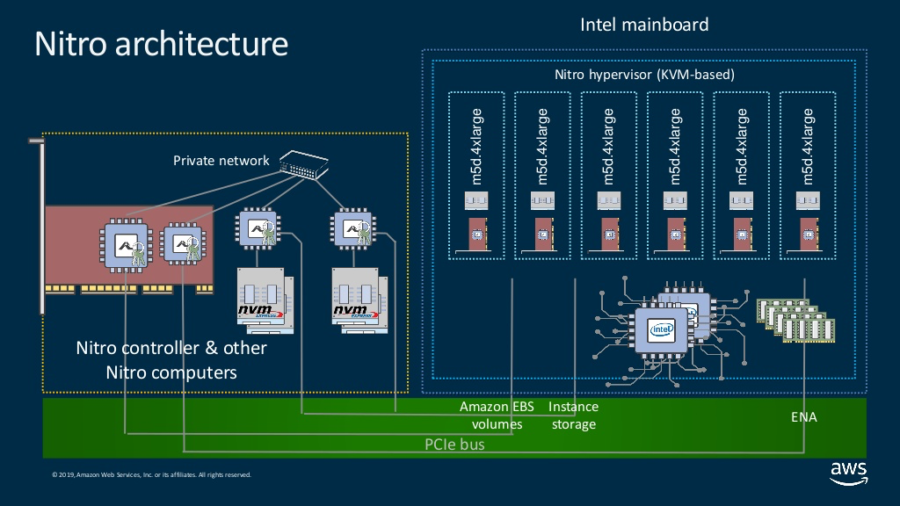 by Thomas de Ruiter
Cloud Consultant with a passion for everything Cloud. Likes to automate all the things. Believes security is everyone's responsibility!
Share this article: Tweet this post / Post on LinkedIn
Previous article How to Create Serverless CI/CD Pipelines on Google Cloud
Next article Create a Self-Service Sagemaker with AWS Service Catalog